More than a quarter of UK workers ‘not performing their best’ 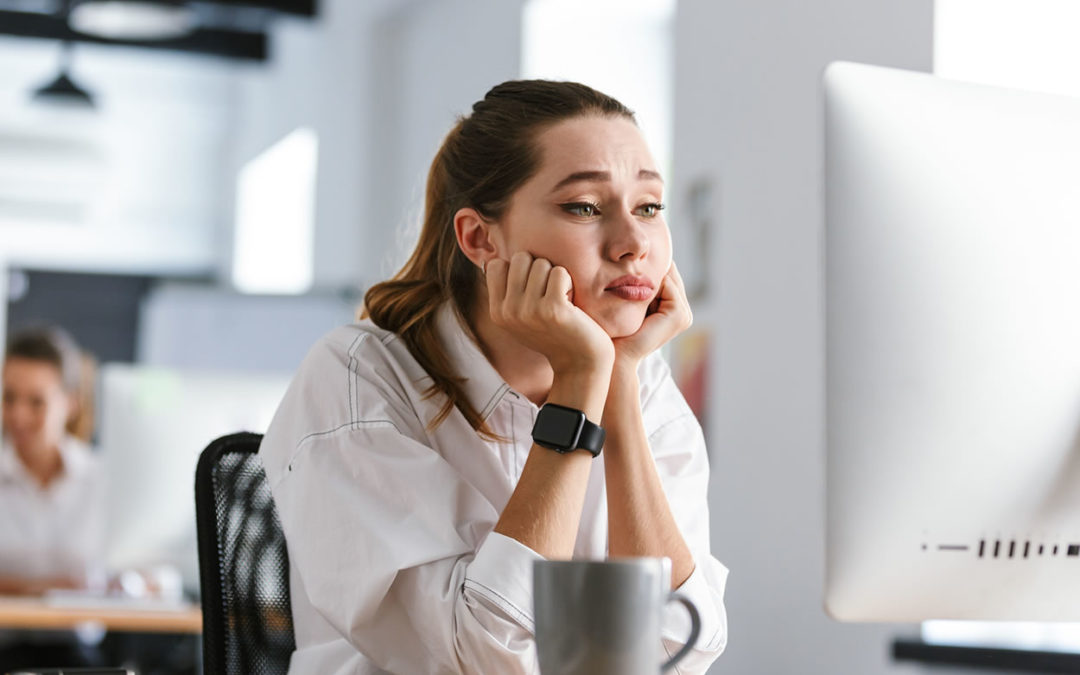 I was recently interviewed by People Management on the subject of performance at work.

A recent study by Deloitte claims that a third of workers were ‘not stimulated by what they do’ and a further 27% of employees are not ‘performing their best’.

I have to say that I am not particularly surprised by these figures. Too many organisations value raw metrics above allowing workers to truly understand the meaning of their role in the business and why everyone has a key part to play in the overall success of the operation.

The report, which surveyed a total of more than 15,000 workers across Europe, also found the UK lagged behind its European counterparts. On average, just one in five employees across Europe said they were not performing at their best.

Deloitte’s research also found older workers were the most motivated. Almost nine in 10 (87 per cent) of those aged over 55 said they went the extra mile to deliver good work, with fewer than one in five (18 per cent) reporting that what they do doesn’t stimulate them.