How to cold-call employers 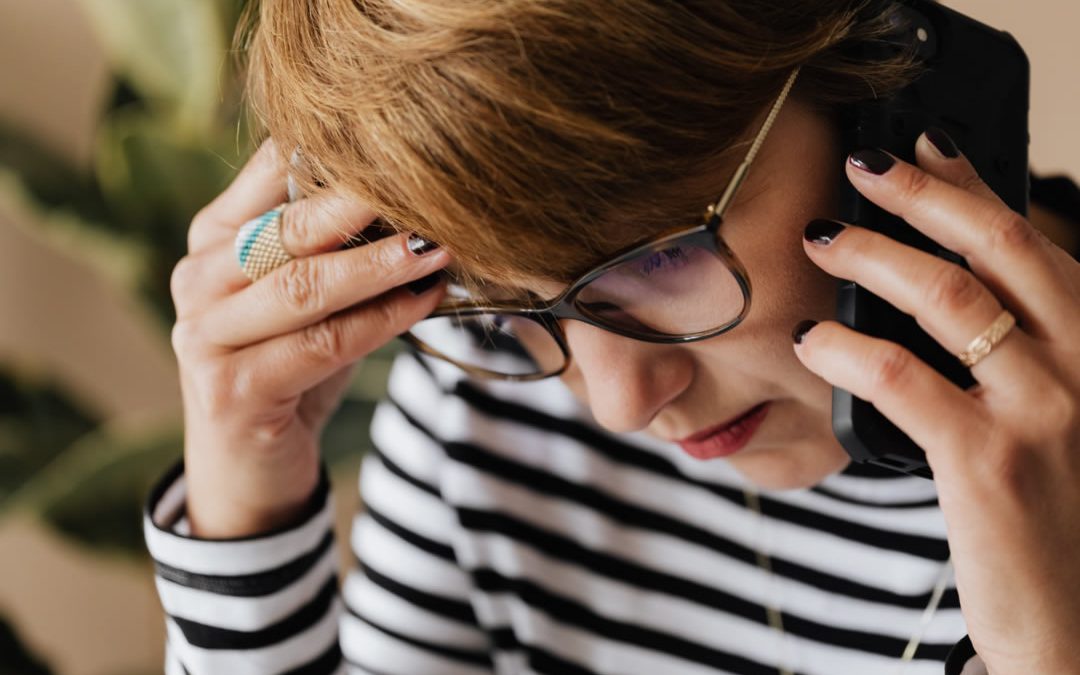 You might feel intimidated by the thought of cold calling, but it needn’t be scary – and can increase your chances of landing a job.

Cold calling a prospective employer – or anyone for that matter – is a daunting prospect. But in this current climate, where competition for jobs is sky-high, it could be a way of beating the crowds and getting your foot in the door of your dream organisation.

In 2008, The Guardian and advertising agency Barkers conducted research to find out what separated the “Aces” (people who got jobs within four months) from the “Chasers” (those who didn’t succeed). They found that Aces were over 50 per cent more likely to send speculative applications to prospective employers. Almost half of Aces found speculative applications useful compared with only a quarter of Chasers.

Here’s the etiquette on how to cold call correctly:

It may sound simple, but contacting the right person in the company can be crucial to landing the phone call. The obvious place to begin your search is LinkedIn – research the company you’re interested in and find out who the key movers and shakers are. You should also find out the aims of the organisation, how the pandemic is affecting it, and everything you can about the role you want. Alternatively, you could connect with someone in the company and ask them to point you in the right direction.

Finding the correct contact details might be more tricky. If you’re a first connection with a decision-maker on LinkedIn, you might be able to see their contact details. Ros Toynbee, founder of The Career Coach, says that certain professions, such as lawyers, marketeers or surveyors, will be more visible through online directories and company pages.

Although many companies are now working from home, Toynbee says that if you call an office looking to speak to someone senior, you are likely to hit a “gatekeeper” who manages the person’s diary. You should prepare a few short pitch lines, stating who you want to speak to and why. Toynbee advises against contacting HR departments, because they generally don’t have the same power in the company as a decision-maker does.

One of the greatest myths about cold calls is that they’re entirely out of the blue. In fact, the etiquette is usually to email first. Toynbee says that not emailing beforehand is a key faux pas of cold calling, as employers will consider an unsolicited call an interruption of their time.

Once you’ve identified the correct person to contact, she suggests penning a carefully worded email no longer than 200 words, which outlines your previous experience and success rate in the industry: “To stand out, I always advise my clients to include a LinkedIn recommendation in their email. Anything that’s a metric, showing how you increased sales, engagement or value at your previous company, adds huge value.”

At the end of the email, ask to arrange a phone or Zoom call.

If you haven’t heard anything after three days, send a follow up email. “You should acknowledge the fact that they’re busy, but politely outline your reasons for emailing again and say you would love to chat with them further. You should also ask if they can direct you to the correct person, if it isn’t them,” says Toynbee.

If you have their number, you could text them instead. This has the advantage of going straight to the phone, rather than sitting in their email inbox.

When cold calling, you should stick to a maximum of 50 companies. Prior to the pandemic, the rule was to save your favourite companies until later; this allowed you to build confidence on the initial calls. But in the current climate, Toynbee advises contacting your top companies first.

“Given how competitive job applications are at the moment, time is of the essence – I’ve seen lots of job adverts close early because they are overwhelmed with applicants,” says Toynbee. “If you’re out of work right now, your full-time job should be checking LinkedIn, researching the company, making calls and writing emails – give it everything you’ve got.”

If you’re lucky enough to land the call, Toynbee advises that you treat it as a job interview; be polite and courteous on the phone, don’t interrupt the person speaking and make sure you show plenty of interest in the company. You should also pay attention to your posture and stand up to take the call if you can.

“Standing helps you to get more air into your diaphragm, allowing you to project your voice and appear more confident,” says Toynbee. This is vital for a phone call, where you don’t have the benefit of eye contact. In a Ted Talk in 2012, the Harvard sociologist Amy Cuddy claimed that adopting a “Wonder Woman” pose – standing up straight with your chest out and your hands on your hips – could help people to get hired.

If you’re naturally introverted it’s crucial to focus on getting energy and passion across with your voice. “At the end of the day, it’s about being warm and approachable; human beings are built for connection, so friendliness pays off,” adds Toynbee.

It may sound like a cliché but networking works; and in these Covid times, LinkedIn is your best friend. According to Toynbee, when you’re changing careers, the most useful people are those on the fringes of your network. This is because they may have leads into the company you want to work for.

“A connection at the organisation can tell you about any new projects the company is working on, or any challenges they’re facing. When you have a phone call with the decision maker, you can mention these challenges and offer solutions, or tell them how they are doing great work in a certain area,” says Toynbee. “Take time every couple of days to go through your phone, look back at contacts and connect with some new people on LinkedIn.”

Connecting with somebody who works at an organisation you want to be part of could lead to them making an introduction to the company on your behalf – making you more likely to land a future role. “Employers prefer to recruit somebody internally, because it’s a known quantity, and it’s cheap. The next best thing is somebody who has been referred to them by somebody who works for them,” says Toynbee.