Is now a good time for a change of career? 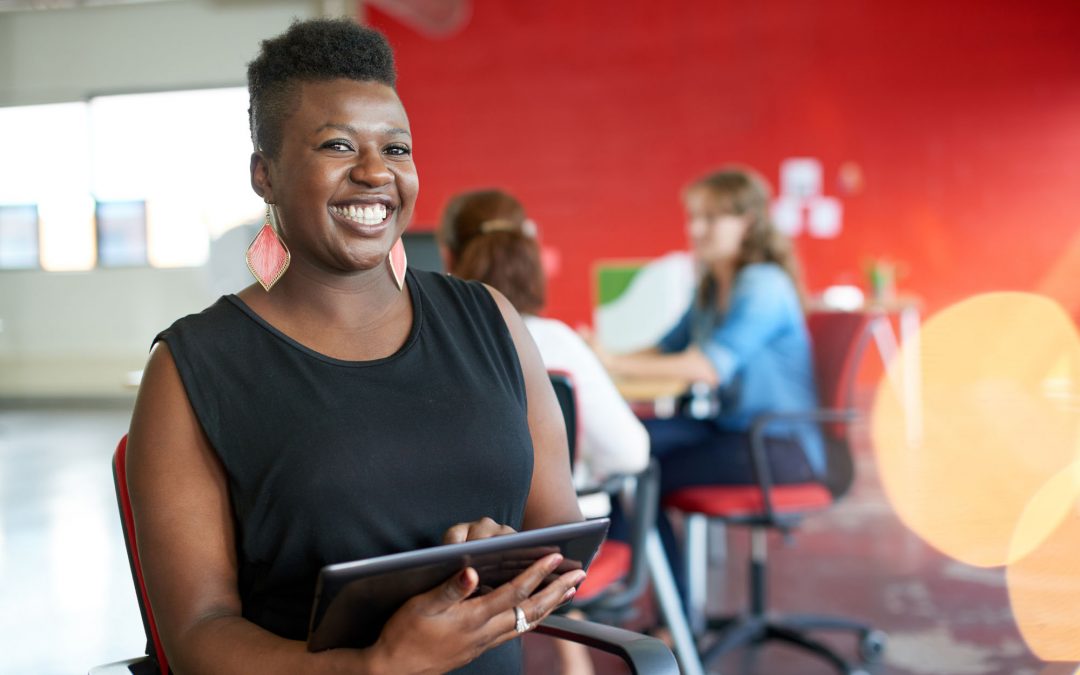 The pandemic has prompted many people to look again at what they’re doing and ask whether it’s time for a career change. So what’s the best way to set about moving into a new field?

Are you thinking about doing something different and changing your career? Then you’re not alone. A recent survey by insurance company Aviva found that 60% of UK workers were looking to make some changes to their careers, with especially high numbers of under-35s wanting to completely re-evaluate what they do for a living.

The prospect of a career change might seem daunting to some, but if the alternative is staying in a job that makes you unhappy, then making the move could be the right decision for you.

Reasons to be cheerful

The best place to start is by thinking carefully about why you want to change career. It could be because of a heavy workload, lack of work-life balance, or feeling unappreciated by your boss. You could have found yourself at a dead end with no opportunity for progression. Or perhaps, after leaving education, you simply drifted into a career which no longer works for you.

The important thing is to separate what’s been happening with the pandemic from the reasons you might want to leave your career, says Ros Toynbee, director and lead coach at The Career Coach.

“Is the job description no longer a good alignment with your strengths and interests?” she asks. “Is there a personality clash with your manager, or is the company culture not a good fit for you? It’s important to identify that this is not a knee-jerk reaction to move away from something you hate.”

Elizabeth Sullivan of Career Coach UK says that some of her clients who say they want to change career are unhappy in their current role rather than with the overall direction of their professional life.

She gives the example of a woman who worked in finance and who had a tough boss. “We worked on getting a better understanding of her boss and how to interact with him,” she explains. “The relationship between them improved so much that when he decided to change job, he asked her to go with him – and she said yes!”

Not everyone who embarks on a career change journey ends up seeing it through, says Toynbee. “They can find that some things are working for them. It’s a case of identifying and taking those things, then working and building on them.”

Toynbee recommends starting by thinking about the parts of jobs you have done that you most enjoyed. “What were you doing, what skills were you using, what are you interested in, what kind of environment allows you to thrive?”

“Be clear what you want to do on a day-to-day basis. ‘What do I like doing?’ is a simple question, but many people focus on the pay, holidays and benefits rather than the job itself” Elizabeth Sullivan, Career Coach UK

Psychometric tests can be a useful source of information; so can a notebook in which you jot down ideas, drawing on your own thoughts and those of friends and family. Online lists of fast-growing careers can help identify roles that are in demand: there’s little point in spending time and money retraining in an area that’s not called for.

When you’ve identified some areas that take your interest, research and test them. Talk to people who do these jobs, either in person or via online groups. Think of different ways of trying out the areas you are interested in working in. Job shadowing has not been possible during lockdown but may be easier to arrange now. Find part-time work, if you can, or volunteer in a sector you are interested in.

“The more information you gain before making a big change the better,” says Sullivan. “You want to be really clear that this is the right thing for you. Even if you eventually decide it’s not right, this period won’t have been a waste of time: you won’t make the wrong decision, and it will help you get closer to whatever is the right choice for you.”

Financial planning is vital. Retraining costs need to be factored in, as does any expected change in salary or income from self-employment in your new field. Going part-time on your existing job can help to ease the transition. A stepping-stone paid role can give you some of the new skills or new contacts that you need for your eventual destination. Or, if your goal career involves running a business, is this something that can be done part-time initially?

Toynbee set up her business part-time while she had a job, which she says helped her grow into her new identity. “There’s external transition and internal transition, which is how you see yourself in your new role. There’s a chaotic bit in the middle when things aren’t quite clear-cut: you have one foot in the old camp and the other in the new. But then you reach a point where you think, ‘Hang on, I can see myself in this new role; it feels good to me and I’m excited about it.’ That’s when you know you can do it.”

Building confidence is a big part of the career change journey. “Once you can articulate your strengths and the value that produces for an organisation, you have an identity behind that strength that you can lean into. Confidence emerges from that,” says Toynbee.

Sometimes people are scared to step outside their comfort zone, says Sullivan. “But when opportunity comes you have to be ready. Be as confident as you can as this will give you the strength to make the change you need. Remember: you can do more than you think you can.”

Read the original article by Carline Biebuyck on the Natwest website.